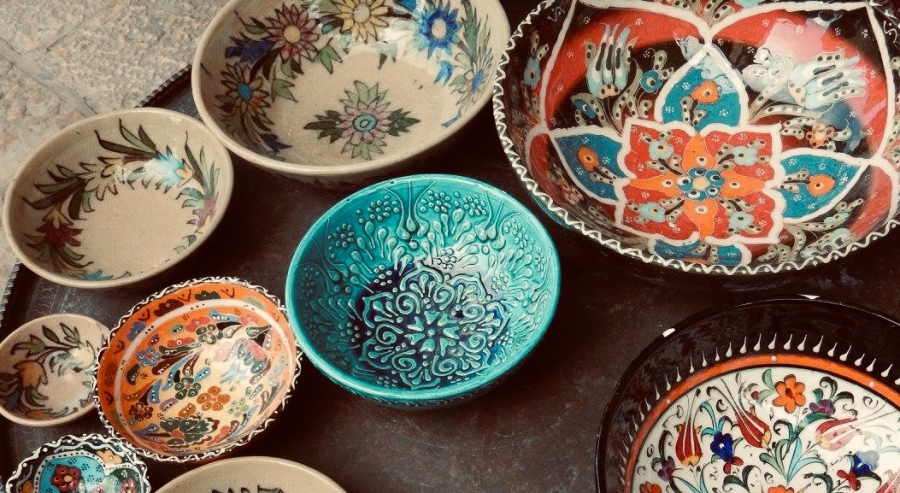 In 2 Kings 4:1-7 we read about a widow in desperate need. Her deceased husband’s debt has now become her own. The creditors have threaten to take her sons as slaves. She runs to the prophet of God, Elisha, pleading for help. Her actions spoke the words written in Psalm 121:1, “I lift up my eyes to the mountains – where does my help come from? My help comes from the Lord, the Maker of the heaven and the earth.”

The prophet gives her a strange command. “Go around and ask all your neighbors for empty jars. Don’t ask for just a few…pour oil into all the jars…” The source from which she is to fill all these empty jars is one small jar she has at home which contains olive oil. Logic may have whispered, “That’s impossible.” Still, doubt or hesitation are not spoken of. She allows faith to lead her.

We come to learn that her faith was being measured in jars. The supernatural supply of oil ceased precisely after the last jar was filled. Had the widow collected less jars, less would have been filled. Had she collected more, more would have been filled. She could have questioned, “Well, how many empty jars can one small jar fill anyhow?”, and allowed doubt to become her limitation. Instead, she trusted that God would work within the mystery of what our humanity can not comprehend. We do not know what the prophet meant by a few, we do not know how many jars she collected exactly, but we know that her faith led her to obtain just enough, for the prophet says, “Go, sell the oil and pay your debts. You and your sons can live on what is left.”

One small jar of olive oil amounted to freedom from her debt and freedom for her sons. And there was a surplus. Abundant providence.

Do we lift our eyes up to the Lord in the midst of trouble, and can we trust that He will do the unthinkable, illogical, unfathomable if we are bold enough to walk in faith?

And without faith it is impossible to please God, because anyone who comes to Him must believe that He exists and that He rewards those who earnestly seek Him. (Hebrew 11: 6)

May your day be graciously adventurous,